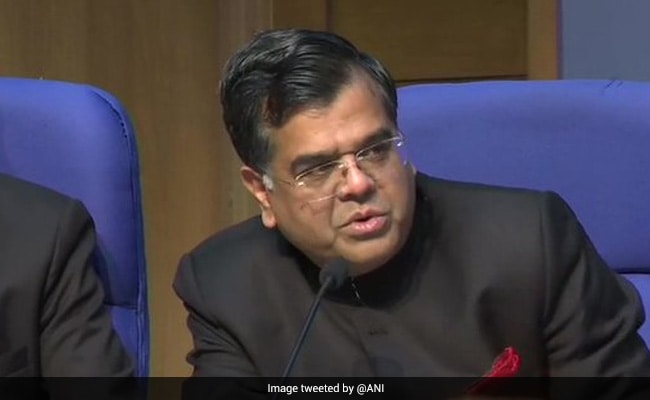 Finance minister Nirmala Sitharaman raised capital expenditure (capex) by 35.4 per cent for the financial year 2022-23 to Rs 7.5 lakh crore to continue the public investment-led recovery of the pandemic-battered economy. The capex this year is pegged at Rs 5.5 lakh crore.

The spending on building multimodal logistics parks, metro systems, highways, and trains is expected to create demand for the private sector as all the projects are to be implemented through contractors.

“The hope is that because of the heavy capital expenditure program by the end of this financial year, hopefully, private capital investments will begin to come in a big way. That is our hope,” the finance secretary said..

Low private investment is a non-economic problem, which can’t be solved by economic remedies, he said, adding it would be solved when activities start and demand picks up.

The economic survey has pegged India’s economic growth between 8-8.5 per cent in the current fiscal, while Budget has estimated nominal GDP growth of 11.1 per cent.

In her post budget interaction with industry leaders, finance minister Nirmala Sitharaman had on Saturday urged India Inc to take advantage of announcements made in Budget and “quickly” step up spending.

Stating that government capex was increased in the Budget with twin objectives of supporting sustained growth and crowd in private investment, the minister asserted that this is the right time for investment and industry should not lose this opportunity.