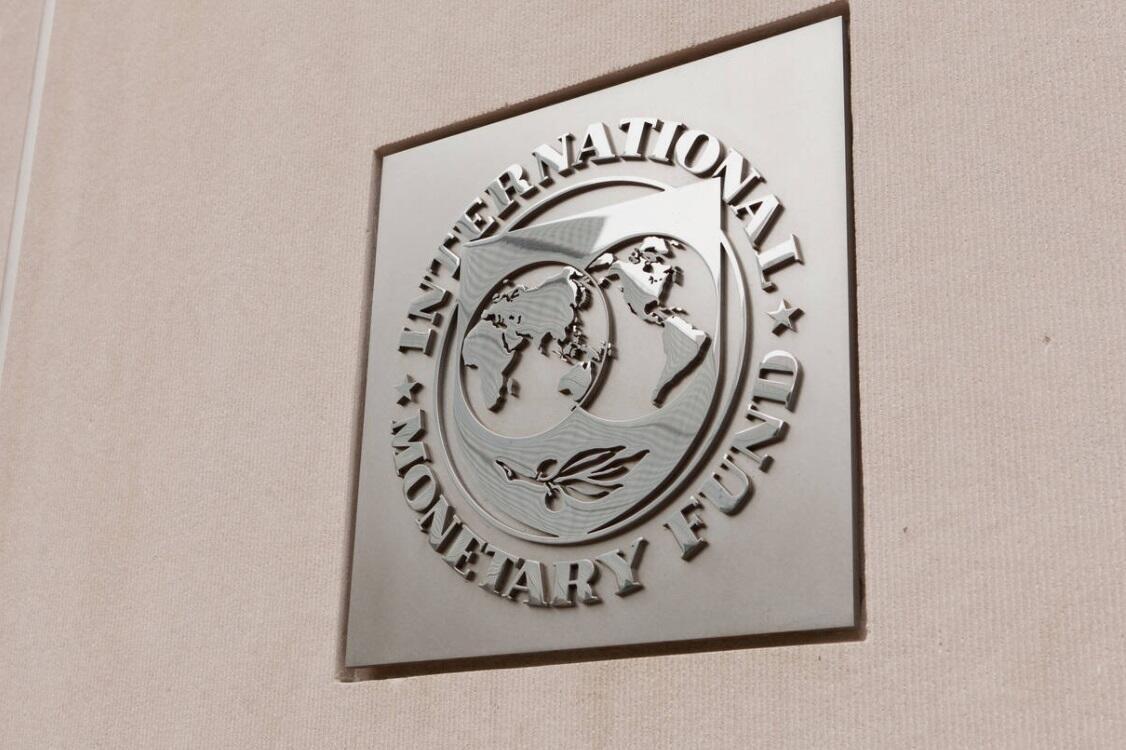 The International Monetary Fund (IMF) will keep the financial sectors of seven countries, including Turkey, in the spotlight this year, the global crisis lender said in a February 4 blog post.

“Many countries entered the pandemic with strong bank capital and supervisory frameworks. Nevertheless, as economies recover from the pandemic, uncertainties remain about the underlying state of banks and other intermediaries,” he said.

This year’s assessments will cover seven economies with systemically important financial sectors: Germany, the United Kingdom, Mexico, Russia, Turkey and Ireland, which are assessed every five years, and the Africa, which is assessed once every 10 years.

The others, which requested the assessments themselves, are Colombia, Uruguay and the West African Economic and Monetary Union.

Turkey’s bank-dominated financial system has grown rapidly in recent years. The IMF will “analyze the resilience of banking and corporate sectors to adverse shocks, as well as the linkages between banks, corporates and sovereigns,” according to the blog.

Meanwhile, Argentina on February 4 paid the IMF $370 million in interest on a $44 billion debt that was rescheduled late last month, officials said.

It was Argentina’s second payment of the year, following a move of around $700m last month.

We use cookies to ensure that we give you the best experience on our website. If you continue to use this site we will assume that you are happy with it.Ok